This is the first article of our new series of interviews with Humanode business partners. Starting from here, we'll interview Humanode's renowned partners to learn more about their projects and what they can accomplish by incorporating Humanode into the network. In this episode, we have with us Marc Blinder, Co-founder and CEO at AIKON – One of our awesome partners. So without further ado let's start.

1- Hi Marc, Tell us about yourself and AIKON.

I'm the co-founder and CEO at AIKON and a core contributor to the ORE Blockchain. AIKON makes it easier for companies to launch products on public blockchains. ORE is best known for its identity service called ORE ID, which connects non-technical people to blockchain apps using Web 2.0 identities, and ORE Vault, which helps teams manage token treasuries. I ran my first company at 28 years old, a social network called Mobileplay (which he sold to Good Technology). Became Creative Director at Context Optional, which sold to Efficient Frontier for $50M. At Efficient Frontier, I set up the social business in EMEA before Adobe acquired the company for $400M. And after that, I founded Emmerge, which, unfortunately, was my first failed startup! They say you learn more from failures than successes, and I agree! Since then, I have spent the last five years working on Blockchain technology with AIKON and ORE.

2- What critical enhancements are required to make a decentralized economy more accessible to the masses? (such as Seamless UI/UX, ease of access, Security, etc.)

ORE ID's mission has always been spreading the mass adoption of public blockchains. We believe that when blockchain mass adoption takes place, there won't be a single chain that "rules them all." This idea of a single omnipotent blockchain goes against the fundamental concept of blockchain technology — "decentralization." Our vision of the future blockchain space is one with many chains co-existing, side by side, servicing different geographical areas and specific needs.

Our approach is unique in the blockchain space because we connect web 2.0 identities - like email or social logins - to multiple blockchains. We put a lot of focus on cross-chain interoperability and ease of use. And recently, we've been doing a lot of work on multi-sig features for businesses.

3) Experience of embedding into existing apps - ORE ID is built to integrate into existing apps- anything from finance to games, which means the businesses that adopt ORE ID, bring their users to the ORE blockchain; our strategy is to maximize business adoption and then grow the community through those partnerships.

3- What benefits do you think blockchain businesses can accomplish by integrating AIKON ORE ID API?

ORE ID is much easier for casual users. That's why we connect social logins like Google, Facebook, and Apple ID to blockchain accounts and offer multiple blockchains connected to a single account. ORE Wallets work within existing applications. This is kind of a subtle point, but for the businesses building on ORE, this is KEY!! ORE lets companies pay for their users. Most Internet businesses pay for the users' transaction costs - hosting, servers, etc. With ORE ID and ORE, it's designed to allow apps and Dapps to pay for their users' account creation and transaction costs, which is typical for most use cases.

From using fingerprints to unlock laptops to using Face ID to access phones, biometric identification is becoming increasingly common. Now, end-users of ORE ID can leverage a number of different biometric modalities, including face, iris, fingerprint — even their ear — to create an account and sign transactions.

5- Would you like to explain how devs working on the different blockchains can integrate ORE ID API in their projects?

6- What’s your take on building Sybil resistance in blockchain networks, and what are the challenges?

Sybil resistance is one of the most complicated and intricate topics in trying to build a robust decentralized system. A Sybil attack is quite dangerous as there are no big recurring costs to stop a potential attacker from spawning countless nodes. By using multiple fake user accounts, a malicious entity may leverage more centralized power in a network meant to be decentralized, influence majority opinion on social media platforms, cast fraudulent votes in a democratic governance process, etc.

7- AIKON partnered with Humanode, what aspects fascinated you to sign the partnership?

The Humanode partnership propels ORE ID into the future of secure biometric identification. We believe that to accelerate the mass adoption of blockchain technology; you have to make the technology simple for everyone, everywhere. Through Humanode’s biometric technology, ORE ID is paving the way for effortless end-to-end authentication with proof of humanity built in.

8- How do you think this partnership will help projects in the web3 space?

ORE ID will add Humanode’s biometric identification as one of our many login options for developers looking to provide a secure, human approach to account creation. Now, end-users of ORE ID can leverage a number of different biometric modalities, including face, iris, fingerprint — even their ear — to create an account and sign transactions. The partnership signifies the common aim of making web3 platforms secure and accessible by offering robust management tools. 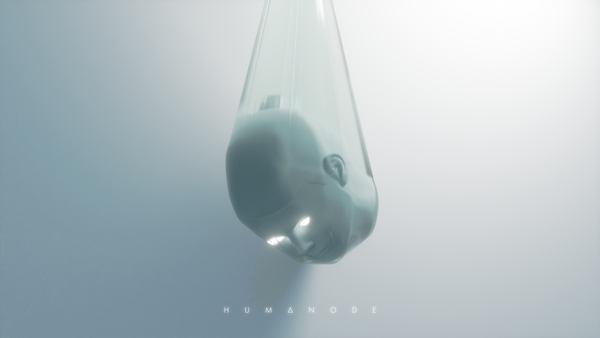 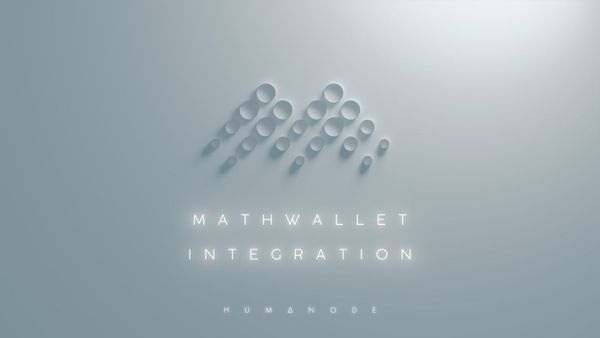 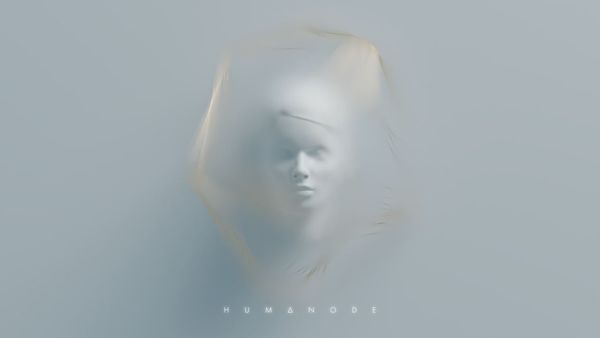