The expanded abilities of online retail marketplaces, digital communities, and the sharing economy have made trading and buying as simple as clicking a button. In 2021 alone, retail e-commerce sales amounted to ~$4.9 trillion worldwide. This figure is forecast to grow by 50% over the next three years, reaching $7.4 trillion by 2025.

With this increase, peer-to-peer (P2P) marketplaces are eventually gaining popularity. According to PwC, the sharing economy is projected to reach $355 billion by 2025. If we talk about web3, Opensea – a renowned online marketplace for buying and selling NFTs – facilitates 1 million users online, and its current market value is estimated at $13.3 billion.

However, with this wide-scale adoption of P2P marketplaces, bad actors are also exploiting the vulnerabilities in the system, causing millions and billions in losses for marketplaces and users alike.

In this article, we’ll discuss different types of fraud on P2P marketplaces. And will also shed light on how Humanode’s crypto-biometrics can make marketplaces safe and secure for conducting business.

So without any further ado, let’s get straight into it.

The P2P marketplace isn’t an alien concept and has been around for centuries. The first marketplaces, bazaars, have been recorded as early as 3000 BC. It’s believed they go even further back.  During the 16th century, The Bazaar of Tabriz attracted and connected traders from all over the world. You can consider it that day’s Amazon. Fast forward to today, we can still see physical marketplaces. However, with advancements in technology, marketplaces are becoming predominantly digital. Some prominent examples include Amazon, Alibaba, and OpenSea.

With the growing popularity of online P2P marketplaces, the fraud that accompanies haunts the marketplaces. PYMNTS’ data show that 54% of peer-to-peer (P2P) lenders have grappled with false identities resulting from their authentication systems.

Here are some eminent frauds that threaten the credibility of online marketplaces:

Marketplaces heavily rely on user-generated content. One of the prominent features of these marketplaces is the ability to transact through a passive intermediary without any substantive intervention. It often leads to the creation of profiles without verifying authenticity and credibility.

Owing, scammers create fake seller profiles to sell counterfeit goods and services to buyers. Sometimes, sellers offer expensive products at discounted prices that are too good to be true. In other instances, they steal the credit card information of the buyers to be used for other malicious purposes.

More sophisticated attacks include creating mirror profiles of the authentic sellers and making them look legit by posting fake reviews using bots. It becomes impossible for the buyers to identify whether they are buying from legit or dummy sellers. By the time buyers realize they are scammed, fraudsters vanish into thin air, never to be found again.

It is one of the most common types of fraud in online marketplaces. Javelin's 2022 ID fraud study found that account takeover (ATO) losses increased 90% in 2021, totaling $11.4B. Another research reported 22% of U.S. adults as victims of account takeover fraud. In ATO, hackers steal real users’ accounts through phishing, social engineering, and data breaches.

Exploitation of Referral Schemes and Promotions

Fraudsters create fake accounts to unlock rewards, discounts, and bonuses using multiple emails and credentials, leading to a direct loss to the marketplace.

Trust and Security in Marketplaces

These and many other fraudulent schemes jeopardize the authenticity and credibility of the online marketplaces. P2P marketplaces employ multiple security measures to counter these fraudulent activities.

Some of the highly advanced verification methods include:

However, these systems aren’t able to stop scammers. Fraudsters use advanced technologies to fool systems. For instance, deep fake technology has become so advanced that it can easily trick most authentication software. Other than that, forging fake ID documents isn’t a big deal nowadays.

Additionally, in an era when data breaches are the new norm, most users are reluctant to provide their personal information to online platforms, which makes it perplexing to eliminate Sybil attacks.

So to keep online P2P marketplaces safe, there is a dire need for solutions that are not only fool-proof in terms of security but also secure enough to keep the users’ personal information safe.

The Role of Humanode

Humanode is developing an auditable pseudonymous biometric identification system, which ties the identity of the users to their biometric data. The solution utilizes crypto-biometrics (cryptographically secured biometric verification) and liveness detection that keep biometrics data secure while proving that the person is indeed who they claim to be and is a real person.

How will Crypto-Biometrics Secure P2P Marketplaces?

Imagine a user A wants to create an account on X marketplace that utilizes Humanode biometric authentication. When signing up, A will be asked to validate that they are real humans using face biometric authentication. Further, A’s facial features will be mapped as biometric vectors using a homomorphic neural network to create a unique identity. After that, these mapped features will be secured using cryptography.

Here comes the exciting part, instead of saving A’s data on any centralized server. Unique features will be deployed on a decentralized network consisting of human nodes (validator nodes in the Humanode network). This process is performed in a way that users' biometric data never leaves their device.

After successful registration, users can authenticate anytime by validating their identity. You might be wondering how this authentication process will work? Let me explain. Whenever a user logs in or performs any transaction, they will be asked to authenticate if they are human and are who they claim to be.

During authentication, the Humanode protocol will utilize search-and-match and liveness detection algorithms to check participants’ uniqueness. This information will be validated using zero-knowledge proof so that the network will never be able to access the user’s private biometrics data.

To cut things short and make it simple, Humanode is based on the “one human = one network participant” principle. Meaning there will be no more fake accounts. Account take-over will also be useless since users will have to prove their uniqueness and liveness when performing transactions.

Humanode’s goal is to build Sybil resistance, and the online P2P marketplace is a prime target of Sybil attacks. By integrating Humanode’s technology, P2P marketplaces can bring credibility and trustworthiness to the network.

To see a live demo or learn more about the Humanode technology, connect with our team at core@humanode.io or join the community on Discord. You can also join our community on Telegram. 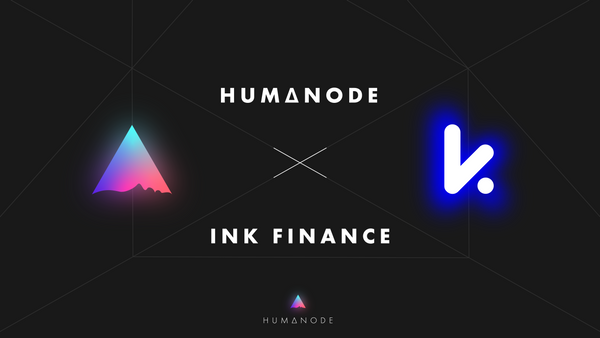 Humanode - the first-ever crypto biometrics network - is excited to announce a partnership with Ink Finance - a leading DAO governance protocol that enables businesses to easily set up and organize as DAOs across multiple blockchains. The partnership signifies the common aim of making web3 platforms secure and accessible 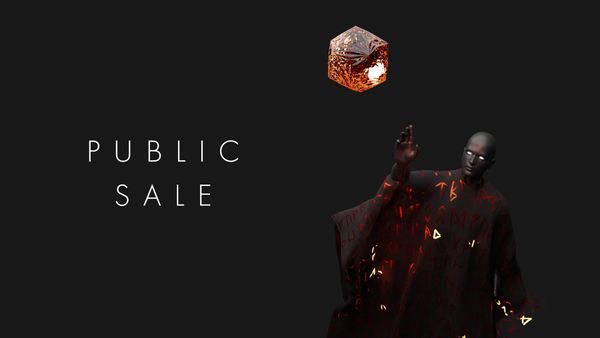 Human nodes and friends!We have come a long way since we have started this journey together. A bit more than a year ago there was an idea and a couple of hundred pioneers but as of today we are technologically ready to deploy version one mainnet in the upcoming 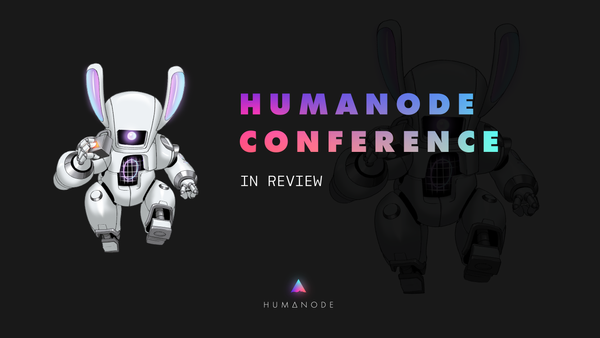 If you were among the lucky people who attended the first-ever Humanode conference, then you know what a ground-breaking event it was. The unique conference aimed to let people meet the minds and builders behind the Humanode project and brought together some of the top blockchain and cryptocurrency experts. From